"We are not just creating a team, we are developing athletes to play the game at it's highest level."

After growing up in Liberia, Africa, Josiah played in the Seattle Sounders U23 program. He has trained under former Liberian international, PSG, AC Milan, and Manchester City star and the

His training program is based on the European style of soccer.

His coaching philosophy includes:
- A strong focus on the development of the player's skills
- Developing players that are respectful of coaches, parents, and

the game of soccer
- Creating a team culture, not individuals
- Commitment to hard work and dedication to the sport 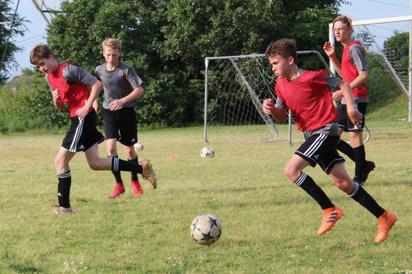 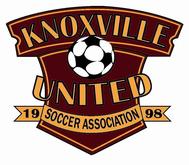 This team is based in West Knoxville near West High School.

For more information about this team, please contact Kevin at kbarry@kusasoccer.org 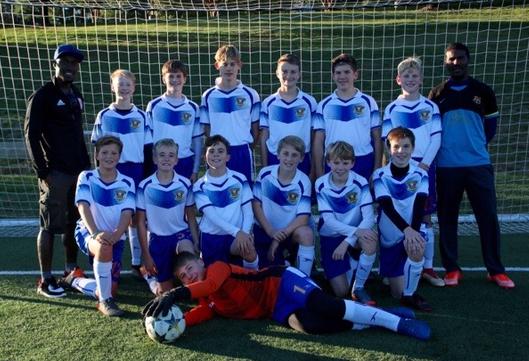 The KUSA Liberty team was formed in the summer of 2018 with a vision of a soccer team that focuses on player development. The team spent 6 months on development before beginning competition last winter.

This team is led by head coach Josiah Strain and assistant coach Josiah MacMillan. Over the past 12 months, the team has developed tremendous respect for their coaches, hard work, and dedication to the game of soccer.